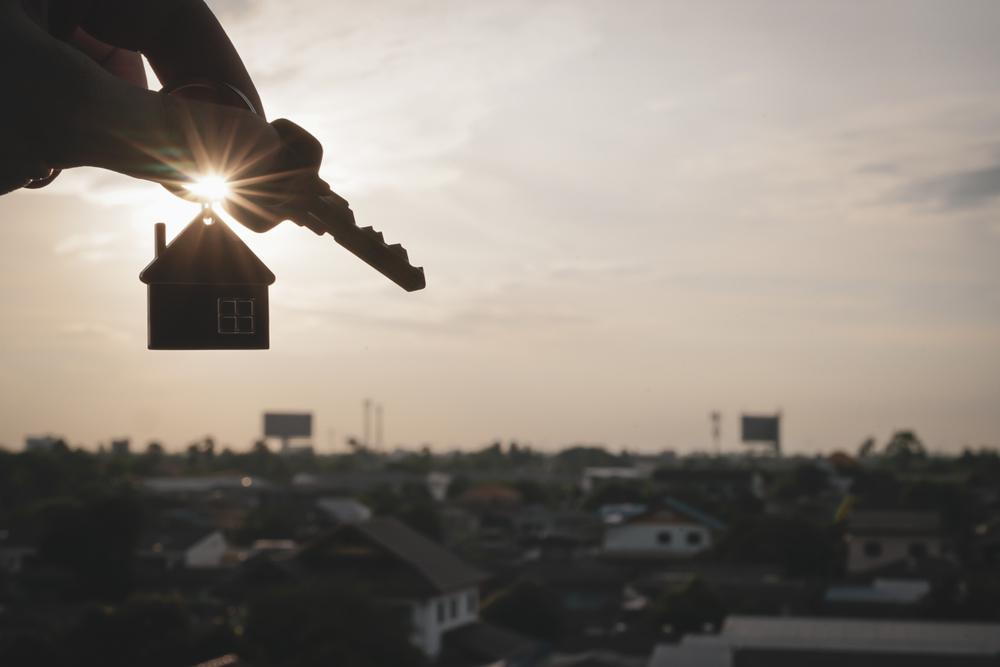 While the diversity in the couples I work with is immense, one complaint rings true: individuals who describe themselves as loving, trusting, and caring complain that their relationships have become strained and devoid of authenticity.

Why is it that good relationships so often fade for couples who claim to love each other as much as ever? Can we want more out of a committed relationship than what we already have?  Why does the transition from being single to being married deliver such a devastating blow to relationships? Ever ask yourself what happened to the person I chose to marry?

These are some of the questions that occupied my mind when I set out to write about the reality of ownership.  I wanted to look at the obstacles and anxieties people experience when their quest for security clashes with their own pursuit of long term happiness.

Cultural tradition and the desire to possess another (a misguided sense of ownership of your partner) are at the root of some people’s longing to enter into a committed relationship. Marriage is an integral part of our culture.  Sobering statistics show marriages failing at nearly fifty percent, and with the multitude of unhappy marriages in existence, why do people still want to get married so badly?  In short, do we marry so we can own the other person?

Ownership is not a metaphor for a satisfying relationship, the topic of ownership speaks its own crazy language.  While love and ownership do relate, they also conflict. Love thrives in an atmosphere of reciprocity and benevolence, while ownership needs selfishness, arrogance, and narcissism to exist.  If you feel that your relationship has become rigid, narrow, and uncomfortable, you will not be able to nurture love, comfort, or stability that you once thought would be a part of your daily life.

After 6 years of studying, and countless hours collaborating with renowned psychiatrists and mental health clinicians, I wonder whatever happened to the idea or concept of a “happy” marriage.  Some spouses view marital satisfaction as being able to do what they want when they want, without regard for the other’s comfort. Marriage, unfortunately, can be a mechanism to facilitate the removal of individual choices within relationships. Individual choices disappear when the concept of marriage equates to ownership. When a marriage becomes so mechanical that one person feels like they have lost their right to authenticity, the submissive one’s fear reduces them to possession status, yes, like the car in the driveway. Freedom to decide what is right or wrong, legitimate or illegitimate is not something that people struggle with when choosing their significant other. I am wondering if you know anyone that has abandoned themselves enough to live in a relationship that has no room for fun or freedom to make choices. A person’s freedom to choose should never be forfeited or abandoned by threats, fear or by forced conformity.

Should a spouse defame themselves by bowing to the will of their significant other out of fear of emotional or financial loss? Individuals who endorse ownership of their partners often make the vast majority of decisions over everything from minor financial to other household matters. My idea of ownership proposes that people act as much from their own accepted ideals as they do from the false sense of power gathered from the submissive partner. The controlling partner typically accepts his/her own thoughts and values as true, and acts as if these ideals are actually what’s best for the other partner, whether it is or not. The partner experiencing the controlling behavior does not enjoy the benefit to freely make choices without experiencing feelings of fear and threats of emotional or financial loss. The concept of ownership is a control mechanism that not only prevents a partner from standing up and confronting the offensive behavior of the other, but instills fear of a violent reprisal. Paradoxically, that same fear keeps the submissive from leaving the relationship.

It is difficult for many to admit they want to possess or “own” their partner or spouse. The topic of ownership invites concealment and can be described as sharing a cell in marital prison. Ownership leaves an individual with an inconvenience of a peculiar misery. If allowed to grow unchecked, it works like a slow poison to their sense of self and individuality.

To schedule an appointment, complete the form below.

Phone calls and emails will be returned within 12 hours.